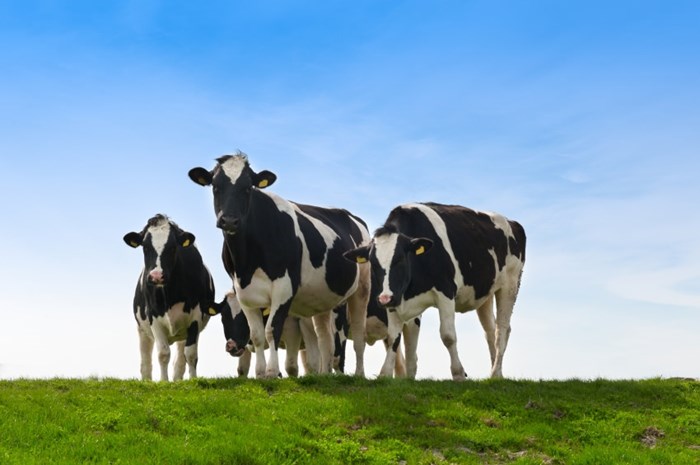 A unique test to detect diseases such as bTB and Johne’s disease, with the global potential to be worth “billions” of pounds, will be commercially available to UK veterinary laboratories from the end of November.

The test, Actiphage, which is in the process of securing a worldwide patent, is based on advanced bacteriophage research conducted by Cath Rees, associate professor in microbiology at the The University of Nottingham School of Biosciences, and colleague Ben Swift, now a research fellow at the RVC.

The test can detect live mycobacteria in blood or milk in six hours, allowing affected cattle to be quickly identified and isolated/culled before they can infect others within the herd.

Dr Rees said: “The existing skin test [for bTB] is based on the animal’s immune response, and takes three days to produce a result, but, more worryingly, is known to miss about 20% of infected animals, so more tests are needed to improve disease detection.

“Our new test is unique as it is the only test that directly detects live bacteria in blood or milk, and is fast, specific and highly sensitive. Additionally, the test can distinguish between a vaccinated and an infected animal, paving the way for new types of disease control in the future when vaccines are available.”

Dr Rees and Dr Swift, along with biochemist and life sciences entrepreneur Berwyn Clarke, have formed a company – Bury St Edmunds-based PBD Biotech – to market the breakthrough for a global audience.

PBD Biotech chief executive Dr Clarke described Actiphage as “an absolute game changer” and explained the test was not confined to cattle, as it could be used for any animal species and other mycobacterial diseases.

The project has hit a problem in the UK, though. Under Defra regulations, UK vets are not allowed to take blood from live bovines for the Actiphage test for bTB without special dispensation – though they can legally supply milk samples.

A major advantage for UK vets and farmers is the sensitivity and accuracy of the test.

”A significant factor for vets is it’s very difficult to get false positive results. One of the big problems with the existing skin test is there are many false negatives – and that appears to be the cause of reinfection within a herd. This test can detect infection before a positive skin test develops.”